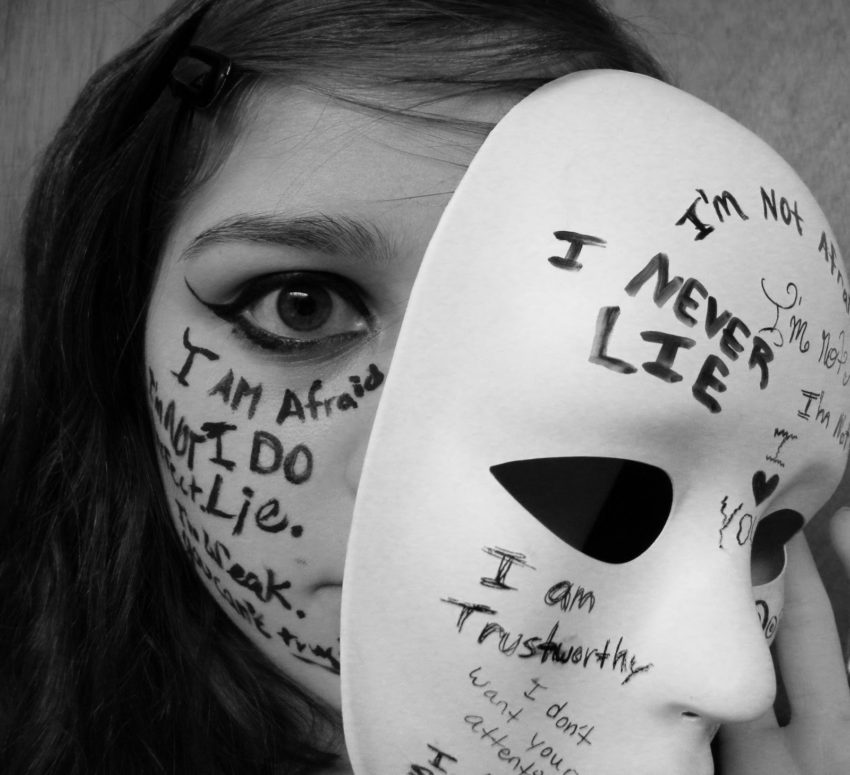 Since I recently wrote a post titled “Do I have a mental disorder” I felt like continuing the theme.  And don’t worry, I promise I’ll research and write on men and women both.  As I received some comments on the mental disorder post I realized something.  I know that mental disorder is kind of one of those topics that many people don’t like to discuss.  Certainly many people feel there is a stigma of sorts attached to it.  The reality is mental health is just as important as physical health.  When my body isn’t functioning the way it should I go to the medical doctor.  There’s no reason why I wouldn’t go the to the mental doctor if my brain isn’t functioning the way it should. Or I want it to.  With that let’s dive right into borderline personality traits in women.

What is Borderline Personality Disorder Borderline personality disorder, or BPD for short, is considered a common mental illness.  It affects more than 3 million people in the US.

Here are some of the signs and symptoms of BPD.  These are considered universal across men and women.  Soon I will discuss the how borderline personality traits in women is viewed.  And why it may seem to be different than men.

An intense fear of abandonment.  This includes going to extreme measures to avoid real or imagined separation.

Suicidal threats or behavior or self-harm.  These are often in response to the fear of potential rejection, abandonment, or separation.

Inappropriate or intense anger on a regular basis.  This can be seen in frequent outbursts or fighting, most of the time verbal but sometimes physical.  Also characterized by extreme sarcasm or bitterness.

Wide mood swings.  These can happen within a few hours or over a period of days.  For example, if I was super happy in the morning then dark and down in the afternoon that happens sometimes.  On the other hand, if that’s how I am every other day, that’s a sign.

Impulsive or risky behavior.  Many of us enjoy doing things that make us feel alive from time to time.  Sky diving, last minute trips to Vegas, etc.  This is different.  When you see a pattern of things such as unsafe sex or reckless driving, that’s an indicator.  Or if I was always gambling away money I didn’t have.  Binge eating and drug abuse aren’t uncommon either.

A pattern of unstable intense relationships.  If the entirety of someone’s relationship history is short and tumultuous, this could be an indicator.  For instance if I swung between idolizing the person I was with to not being to stand them, that’s not good.  Especially if I did this on a regular basis.

Rapid changes in self-image and self-identity.  This can be a shifting of values and goals as well as feelings of self worth.  I think I’m awesome to I think I’m horrible in short time frames.  Especially with no input to make me think or feel this way.

Going through periods of stress related paranoia and loss of contact with reality.  This is fairly rapid shifting.  Can be from several minutes to several hours.

Ongoing feelings of emptiness.  Probably don’t need to add much to this.

I’ve been around enough guys over the course of my life who have difficulty dealing with their girlfriend or wife.  They seem to take it step past the whole “Men are from Mars, Women are from Venus” concept.  They take it to the level of thinking she is BPD because they don’t get or can’t handle different moods.  This is where some of the roots have grown that BPD is more of woman’s mental illness.  As a matter of fact, at one point it was thought that women outnumbered men 3:1 in getting diagnosed with BPD.  As you see in this recent article titled “Does Borderline Personality Disorder Affect Women More Than Men” published this year by Everyday health that’s simply not true.

One of the reasons why it was thought that more women suffered from BPD than men was clinical settings.  Basically more women than men seek help for BPD.  Pretty typical women vs. men behavior in general when it comes to health issues.  Another reason is that women are more likely to have an ongoing mood disorder such as depression.  Men may also suffer from antisocial personality disorder along with BPD.  They are more likely to wind up in a correctional facility instead of a doctors’ office.

Do I Have BPD?

If you have read this article and thought to yourself “this sounds familiar” here are some things to consider.

To be diagnosed with BPD you need to identify with 2 of the following characteristics:

You also know to exhibit 4 of the following symptoms, with at least one being uncontrollable anger, being impulsive, or ongoing risk taking.

If you think you may relate to some of these but you aren’t sure, best to go see a doctor.

This is Not The End: Conversations On Borderline Personality Disorder – by Tabitha Martin and Paula Tusiani-Eng

I Hate You – Don’t Leave Me: Understanding the Borderline Disorder – by Jerold J. Kreisman and Hal Straus

Borderline personality traits in women are very similar to traits seen in men.  There has been an ongoing myth that women suffer from BPD more than men.  When looking at the studies and mounting evidence, this is not true.  Women seek help more often is one big reason for the myth.  Another is men tend to show antisocial behavior which lands them in jail instead of a doctors office.