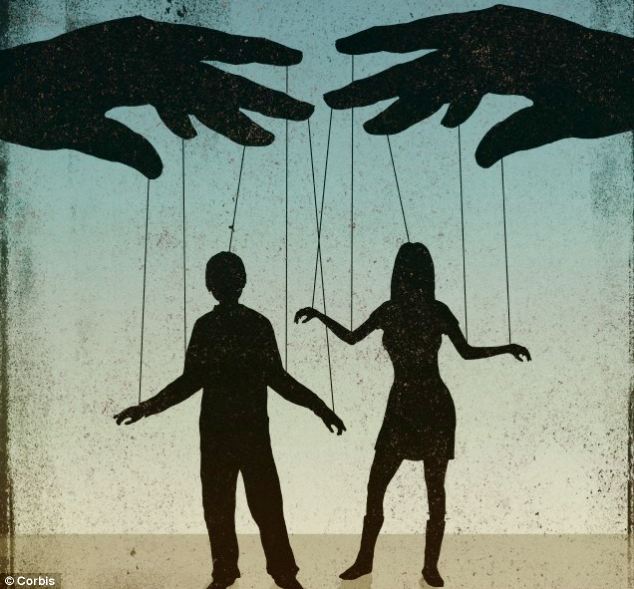 Are you often frustrated because you didn’t get what you want? Does it seem like your major relationships always seem to have a lot of conflict going on? Do people tell you that you criticize them constantly? Maybe you find yourself constantly wishing you could change someone’s behavior. If you’re already thinking this sounds somewhat familiar you may have a controlling personality. One of the biggest signs is a lot of conflict in many areas of your life. In this article we will looking at controlling personality characteristics. We’ll look at the signs and you can see if this describes you. Or potentially someone you interact with frequently.

What Is A Controlling Personality

Many times they can come across as super concerned about you and even overprotective, saying they are just worried about you. They only want the best for you and are trying to help you. Unfortunately their actions don’t really reflect these protective words. As we will see they can also say things that are actually demeaning and cutting, all the while acting like it’s in your best interest.

Like many things there’s quite a few reasons why someone might develop controlling personality characteristics. Here are some of the more common reasons.

Insecurities and Low Self Esteem

A large portion of controlling personality type people are this way to cover up their own insecurities and low self esteem. By being able to control other people it helps them feel more secure and provides them a false sense of high self esteem. Could be they weren’t paid much attention throughout their lives and do whatever they can to make your life revolve around them.

Some controlling type personalities get developed to compensate for a big loss or hurt in the past. They can develop a mindset that they won’t let anything else hurt them. One of the best ways to do that in their mind is to take control of things in their lives so nothing will go wrong again.

You knew this would be here. Many times when people were raised by a controlling parent they will tend to become controlling as well. Since they were raised this way they feel it’s the way they should raise they kids or interact with their spouses or others. Even if they don’t agree with how their parents acted and controlled them.

Sometime’s being controlling is simply a way for someone to feed their own ego. They feel that if they have the upper hand in a relationship you won’t be able to hurt them or their pride. This could come from being controlled themselves in childhood or another relationship or just because it makes them feel better about themselves. Which basically leads back to low self esteem.

So now let’s look at some specific controlling personality characteristics.

See if you recognize a fair number of these characteristics in yourself or a close relationship you have such a spouse, significant other, or parent.

We’ve run down a fairly good list of controlling personality characteristics. As you might imagine there are others but these represent the big ones. If you know someone like this look into how to deal with them appropriately. I will write a few more articles to follow on this that may be of assistance. If you are reading this and thinking to yourself “that’s me” you might want to take a look at my resources section next. No one likes being around an overly controlling personality.

A few resources in case you’d like further insight.

The Controlling Husband: What Every Woman Needs to Know – by Dr. Ron Welch

Controlling People: The Paradoxical Nature of Being Human – by Richard S. Marken & Timothy A. Carey

How To Deal With A Controlling Person – by Terrance Williams

Controlling People: How To Recognize, Understand, and Deal with People Who Try to Control You – by Patricia Evans