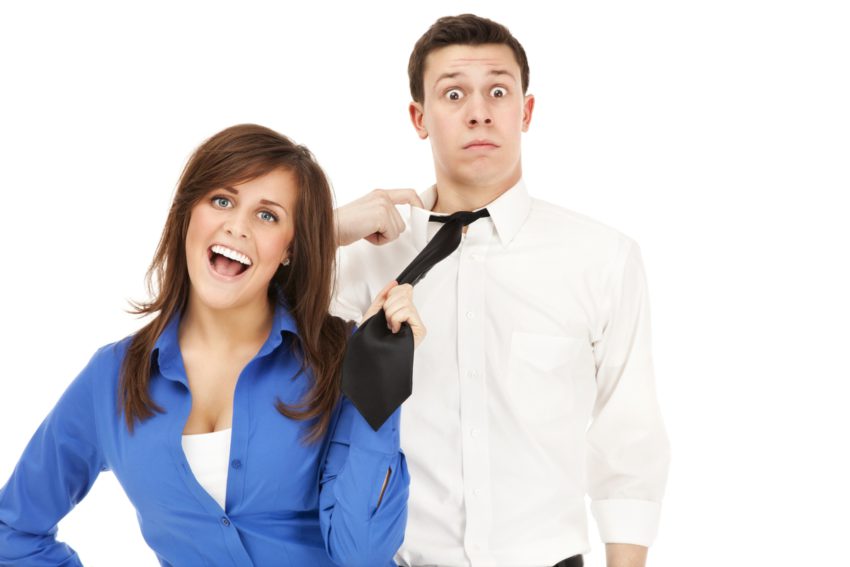 Signs Of A Controlling Relationship

With that let’s look at some signs of a controlling relationship.

You feel like you are constantly being criticized. Well, this isn’t a shocker. The reason you feel like you are constantly criticized is because you are. This is one of the biggest signs of a controlling person – they are super critical. This in turn leads you to thinking you aren’t good enough at _____ (fill in just about any blank) over time. It erodes your self confidence.

You don’t feel trusted. This is because controlling personalities have a way of making you feel like you are untrustworthy. They seem to be constantly double checking your story about where you’ve been. Or who you’ve been with. Wanting to know about every minute of your day. You might hear something like “people in love don’t keep secrets” or “I’m just so afraid I might lose you” or other similar lines. The reality is they are attempting to control you and make you feel that you can’t keep anything from them.

You feel isolated. Another sign of a controlling relationship is feeling like you are isolated. Perhaps you used to hang out with friends frequently and that doesn’t seem to happen anymore. The weekly calls with your sibling has severely tapered off. This is no surprise since controlling people are very good at isolating their partners. They say and do things to make you feel guilty if you do want to spend time with other people. Maybe your girlfriend pouts and gives you the silent treatment for a day every time you do something with your buds. After a while you simply start skipping out on guy time because you don’t want the stress. And on it goes.

More Signs Of A Controlling Relationship

Feeling guilty. This goes along in many ways with feeling isolated. A controlling person usually is an expert at making you feel guilty for doing certain things they don’t want you to do. This could be spending times with friends, taking time to enjoy a hobby you used to like to do, going to family dinners, etc. The list can include many things. You might hear things like “If you cared about me you’d want to be around me more and not your friends” or “Playing the guitar won’t lead you anywhere, why keep doing it?” and similar type sentiments. Over time you begin to feel guilty for even wanting to do these things. Despite the fact it is healthy to have well rounded life.

You start doubting yourself. And your sanity. There is a term anyone who has read some of my other articles know I am fascinated with. Gaslighting. This is when one person consciously does things to make their partner doubt themselves and their sanity. Things such as denying you had a fight about something even though you know you did. Or saying you must have forgotten they told you something – and they really never did. It’s extremely manipulative and can mess with even the most confident person. The reason being your spouse or partner should care about you and have your best interests at heart right? Why would they ever do something to make you feel like you are going crazy? Why indeed – it’s because they are horribly manipulative. This can happen in controlling relationships.

You feel emotionally drained. Makes sense don’t you think? When you are in a relationship with a controlling person you begin to feel almost constantly on edge. Guilty, worried, frustrated. After a while the relationship and other person becomes something you worry about having to deal with. Or report to. Or explain your actions to. All the things you shouldn’t have to do in a healthy, supportive relationship. All of their emotional manipulation makes you feel emotionally drained and down most of the time. When you get to this stage do your best to see what’s happening and make a move to get out of the relationship.

If you see signs of a controlling relationship all around you here’s a few resources that could help you find out more information. And possibly help.

Manipulation: 21 Proven Techniques to Secretly Manipulate, Persuade, and Influence Anyone – by Leonard Moore

Stay vigilant to the signs of a controlling relationship. If you find yourself in one the first step is to be aware. Then reach out to a friend for a listening ear and potential advice. Once you can see things clearly take the necessary steps to put yourself in a position to be around positive people. Not manipulative controlling ones.

18 thoughts on “Signs Of A Controlling Relationship”