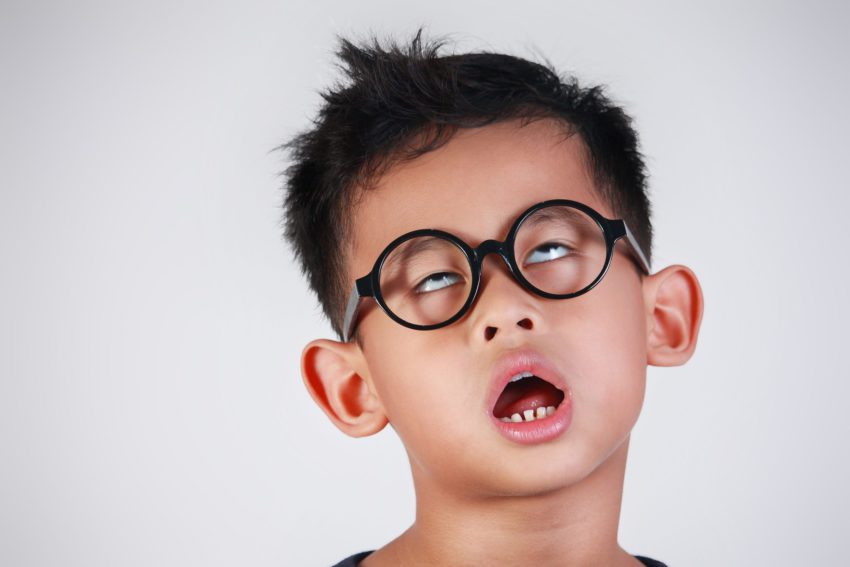 What can you do when you are bored? Man, I don’t EVER feel like I am bored these days. Typically I am very good at completely overfilling my days. I like to stay productive and feel like I am pretty much most of the time. I know I can actually teeter really close to going over the edge. Over the edge of trying to get too much done in too short a time frame. Now that being said sometimes my plans or schedule changes and I can wind up having an hour or two free. And if I weren’t to grab my ever present “to do” list I’d probably get bored pretty quick. So if it ever find yourself with some actual free time let’s discuss some options for what can you do when you are bored.

I’m an overachiever, I’ll admit it. Like I said I rarely allow myself much free time. Even my downtime is scheduled. Like I will get myself a massage 3 times a year. Usually for my birthday, another time during the summer, and one more the Wednesday before Thanksgiving. Yeah, I’m structured. But I didn’t always used to be this way.

“Back in the day” as they say I used to have a lot of free time. I feel like we all did. When life was simpler right? Being on our own with only ourselves to worry about. We have to go to class or work to pay the bills. Other than that we had tons of free time. Then most of us got married which is a good thing. At least 50% of the time anyway. And we lose some of our free time and seem to be bored a lot less. Relationship stuff, house stuff, responsibility. Ugh.

Then many of us had kids. Once that happens you can say bye bye to any free time for a long time. Doesn’t mean we aren’t still bored sometimes. Dora the Explorer anyone? Double ugh. But I think you get my point. As life continues we have more and more to do and less and less free time where we can actually get bored. But this doesn’t mean it can’t actually happen sometimes. So when it does what can you do when you are bored?

I am not you. Perhaps you like being bored at work. Personally I don’t know many people that do. But if you do that’s fine. In general my opinion is that if you are bored at work often it’s time to find a new job. I am a huge proponent that since you dedicate so many of your life hours to work you should enjoy what you do. And be engaged. And make decent money. But not be bored. So if you are bored at work I recommend finding a new job.

One of the greatest compliments I ever got was about 5 years ago from my best friend. I was telling him about whatever it was I was involved with at the time. He said to me “I think it’s really cool and I admire how you are always trying to better yourself”. It’s true, it’s how I am built. If you find yourself bored on a regular basis look for something you can do to improve yourself. Doesn’t matter what – working out, learning a new skill, improving your technical skills at work, whatever. Besides learning something new it makes you feel good about yourself.

Literally anything. Go through your clothes and donate stuff to charity you don’t wear anymore. Twice a year I clean out and organize my garage (shocker I know). Work on one room at a time in your house. Use whatever time you have to clean it out and organize it. When you are done move on to the next room. Still have CD’s like I do? Organize them. Next up on my organization list – my file cabinet. It’s been a few years, time to go through it.

Notice I didn’t say text a friend. Or Snap a friend. Or any of that other crap. Actually dial a friend and have a conversation. Maybe they aren’t available but then again, maybe they are. Especially if this is a friend you text on a semi regular basis but don’t actually speak on the phone that much. I have several good friends like that. And it feels really nice and comfortable to have a good long catch up call. Give it a shot.

Another good idea on the what can you do when you are bored time pops up is go somewhere new. It doesn’t even have to be somewhere totally new but that’s fun too. Let me give you an example. I like to go to farmers markets. There’s one about 10 minutes from my house. You know how often I go? About once a year. Why is that you might ask? Mostly because I don’t think about it on a regular basis. But I love going. Another example I’ll share is there are some really cool places to explore in the city I live in. I just never go there. If I ever get bored I might go try them out. Next time you find yourself bored think of a new place you can go.

I know what you are thinking. I’ve got a great job, why should I update my resume? As someone who has been in recruiting for 15 years I’m here to tell you that it’s prudent to always have an updated resume. I do and I love my job. It’s just the smart thing to do. Things can change without much warning. It makes sense to be prepared. Recently I was doing a search for my company for a high level marketing role. The Chief Marketing Officer was who I was working with. For the first 2 weeks. Then he resigned. Or was asked to resign, I don’t know. Let’s just say his LinkedIn profile still has the same position 2 months later, you can do the math. The point being, I hope his resume was updated. Get my drift?

This may or may not be for you if you hate cooking. I enjoy cooking. And grilling. And smoking meat. Have I told you my wife calls me meat boy? Anyway, if you like to cook try a new recipe the next time you are bored. If you are lucky like me and the grocery store is 5 minutes from your house it makes it even easier. I have various cook books marked with recipes I’d like to try but never have. Mostly because I don’t have the time and patience. But if I was bored and had a few hours I would. You might wind up finding a new favorite dish!

Get Some Photos Printed

I’ve got 2 daughters ages 16 & 20. We have tons of printed pictures of the oldest one and quite a few of the youngest one. Over the 5-8 years the majority of pictures we take of them is with our phones. Now I don’t know about you but I do like looking at an actual photo. Every year or two I look at the photo’s on my phone and upload them to some site to get them printed. I’ve sent them to Costco and Shutterfly, both with great results. Now the output of that is I have 2 almost full photo boxes with photos that are organized but that’s it. One of these days I’ll actually do something with all those photos. Maybe when I actually get bored!

There are no lack of things to do when you get bored. Like I mentioned, I am rarely bored. When I am I can quickly come up with a wide variety of things to do. I’ve been learning so much about what you can do when you are bored that my next blog post is going to continue the theme.