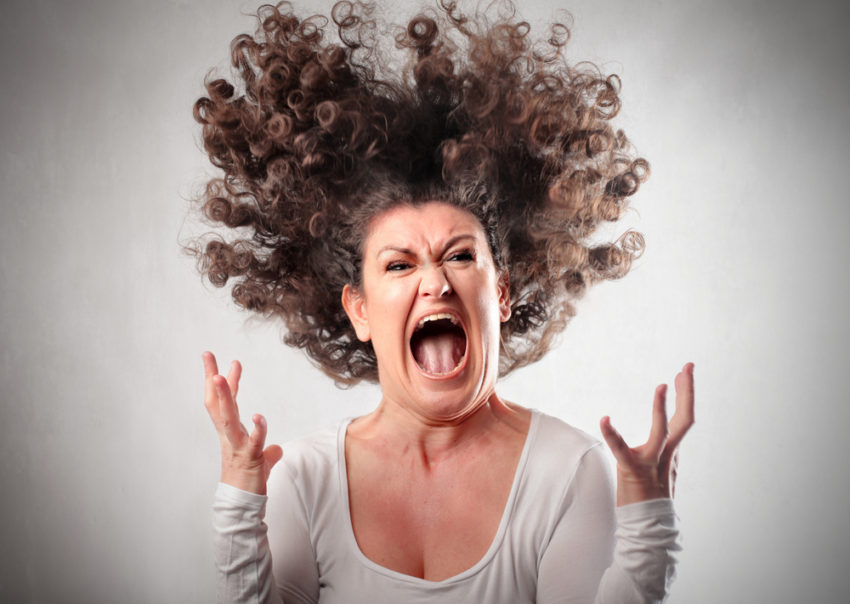 There’s a company I worked at for 10 years that I really enjoyed. One of the things they liked to say was they typically hired people with type A personality. What they were trying to say is they hired a lot of movers and shakers, people who get get stuff done. But what is type personality? Is it the person that’s also known as a workaholic? Are they the type of person that’s always stressed out? Do they constantly run late because they are so busy? Unable to relax? Well, that’s what we are going to take a look at here, what is type A personality.

Without going into too much detail the origin of the type A and type B personality was born from two cardiologists. Their names were Rosenman and Friedman and the big book they published was in the 1970’s. Here’s a link to an article with more information if you are interested titled “Type A and Type B Personality” by Saul McLeod.

As an easy overview here is the way it breaks down. We will look at more specific traits in the next section.

What you see is that type A personality tends to be more competitive, time urgent, and aggressive.

Type B personality tends to be more relaxed, patient and easy going.

Here are some traits and characteristics typically seen with Type A personality.

This is that feeling of quickly becoming frustrated whenever you have to wait in line or getting stuck in traffic. Type A personality hate to waste time. In the grocery store today the guy sacking my groceries dropped my book of stamps on the ground. It took him and 4 other store employees almost 10 minutes of searching for the stamps before they finally just got me a new book. This infuriated me. I was like “you guys dropped and lost the stamps, that’s on you to find them. Give me a new book of stamps and I am on my way”. You think I’m type A personality?

Do you feel like you have to stay on top of things? Like having someone’s birthday present ready and wrapped a week before their actual birthday? How about having everything ready for a trip at least a full day or two before you even go? This is being highly conscientious. It’s the need to feel prepared and ready for things and have things in their place. It’s also know as being a bit of a control freak.

A common trait seen in this personality trait is being career driven. This can mean a lot of things. For instance in my current role I have a Director title, Do I care? Not really. What I do care about is the ability to make more money and having an impact at work. As in that I am achieving what I want to achieve and receiving some recognition for it. Not that I need to be showered in praise but like most people I like to be appreciated for my contributions. If I am a rock star at my job and what I do is not of value to the company or boss I work for I’m going to work for another company. It’s all about having the ability to use my talents to help an organization. That’s important to me.

Another trait that’s pretty common is being goal oriented. I don’t know if I like this or not but I can think of a way to personally illustrate most of these points. Here’s how goal oriented I am. The last 2 weeks of the year I reflect back on the year that’s about to end. I review what I wanted to accomplish that year and see how I did. Then I conduct a mid year check around the 4th of July to see how I’m doing so far. I have goals for my major relationships, career, physical health, money, and other areas. Yeah, I like to set and achieve goals.

A big one with this type of personality is getting lots of things done. Cranking it out. Supervisors in general like type A personalities because putting it simply they get stuff done. They figure it out. I like nothing more than cranking through a long to do list and checking stuff off. It feeds my energy. Now it’s not always the highest of quality but in my world I don’t believe everything needs to be of the utmost quality. Somethings just need to be done and then you move on. Like my household chores much to my wife’s ongoing consternation.

Here’s my idea of great customer service when clothes shopping. I walk into a store knowing pretty much what I want. I walk to the location in the store that has the shirt or whatever I’m looking for. Then I pick my size and go try it on. After that I walk to the cashier and pay for it promptly and quickly. I then walk to my car and drive to my next location. This pretty much sums up how I like my whole life to go. Smooth and efficient. If a problem arises solve it quickly and move on. Efficiency is priority number one.

Everything has a Purpose

Sometimes my wife will text me a link to a house she’s been looking up online. I look at the house, comment on how nice it is, and ask why she is sending it to me, it’s not like we are going to move soon. Her response is she liked it and wanted to share it with me. And that’s fine except in my mind I’m thinking “what’s the purpose?”. Because there isn’t one. She simply likes the house. I on the other hand have a hard time doing much of anything without a purpose behind it. Maybe the purpose is relaxing but at least there’s a reason why I am doing it. It leads to something else.

Here’s a few negative traits or consequences of having a type A personality.

Not all type A personalities do this. I am a type A and I rarely interrupt people. I’ve also long ago learned the value of listening really well when people talk to me. I am a huge believer that you learn a lot more when others are talking instead of yourself. But that’s me. Many type A personalities interrupt other people. And as you might imagine it’s frustrating in many cases.

This is a typical day for me Monday through Thursday. I start my day job about 7:30 in the morning and wrap up around 5 or 5:30 in the evening. After dinner I then work on one of several projects or side gigs until about 8 or 8:30 and then I’ll shower and relax for a while before bed. I always feel like there’s more I can be doing so I have a difficult time sitting down and just chilling. If this sounds like you it’s one of the not as great traits of a type A.

Something that is quite frequent with this personality type is having a difficult time falling asleep. As you might imagine most of this comes from being unable to turn off their brains. In general I do a pretty good job here but I think that’s mostly because I almost always read a book for 20-30 minutes in bed before I turn off the light. That way my brain relaxes and I don’t wind up staring at the ceiling with my eyes wide open thinking about my never ending to do list.

Much like the people at the grocery store who insisted on looking for the lost book of stamps and wasting a lot of time it’s hard for me to put up with incompetence. I simply don’t have much empathy for people who are terrible at what they get paid to do. I have to slow down and remind myself that we are all different and that just because I do things a certain way doesn’t mean it’s the best way for everyone. It used to be thought that type A’s were most hostile and and angry but that’s been disputed more and more. Now it’s thought that type A personalities have a hard time dealing with people who are less than competent and who don’t show the same sense of urgency as themselves.

Most type A personalities carry a lot of stress. Stress about themselves and stress about others. This is where a lot of the seeming control issues come into play. They try to control things sometimes in order to feel less stressed. If they are in control of a situation then they don’t get stressed about it. Here’s an example that is extremely relevant for me right now – retirement. I am stressed about retirement even thought it’s a ways away. Ideally I’d love to be able to retire in 7 years but that’s hard to see happening. If I had $5,000,0000 saved for retirement I wouldn’t be as stressed. See how that works?

The Four People Types: And What Drives Them – by Steven Sisler

So there you have thoughts and ideas around what is a type A personality. As usual there’s a bunch of other things I could throw in there but I know this is about as close as we get to your attention span. Because if you are like me you’re thinking right now “I’m glad I read that article, it was good but now I have to go do something else on my to do list”.