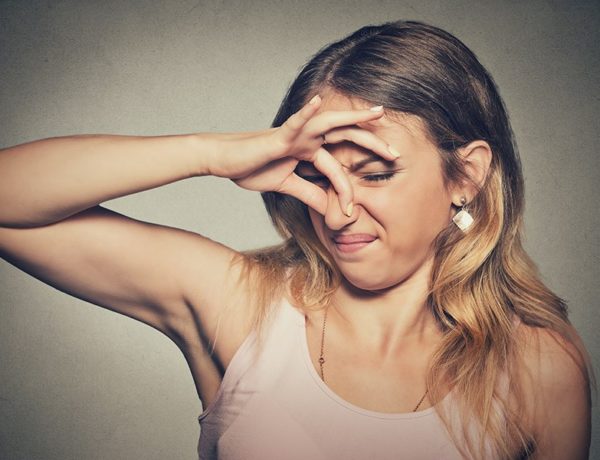 Are you one of those people who feel like you often have a lot of gas? Or maybe you work around people most of the time and have to hold it in for long periods of time and feel bloated. Fortunately for me I work at home so I am alone a lot and that’s not a concern of mine. I don’t feel like I have an abnormal amount of gas but I’ve known people who do. And aren’t shy about talking about it. So what’s the deal? Why makes some people more gassy than others? What I want to know is what can be the root cause of all this moving air? So if you are one of those people who ask yourself why am I so gassy let’s find out why that might be!

So before we answer the question you’re asking yourself of why am I so gassy let’s look at what gas is. Or as it’s known by it’s more formal name, flatulence.

Flatulence is caused by gas in the bowel. Ordinarily, the intestines produce between 500 and 2,000 mls of gas, which is passed out of the anus at regular intervals. The gas, or ‘flatus’, consists of a number of gases including methane, nitrogen and carbon dioxide. The varying smell depends on the ratio of gases, which is influenced by the foods we eat. Getting interesting, right?

Flatus is generated by swallowed air, digestion, higher fiber foods and the by-products of intestinal bacteria. Some digestive system disorders, such as irritable bowel syndrome, can produce excess gas.

Remember intestinal gas is a normal part of digestion. The gas is produced by a variety of different means which include:

Why Am I So Gassy

So what can cause excess gas? Let’s take a deeper look.

There are certain digestive disorders that can make you fart a lot more than normal and make you feel gassy. I’m not going to go into detail on this, just provide a list for now. If you are not eating much of the foods above, take a deeper look into the detail on these.

Why does this not surprise me at all. As I have written various articles for this website stress seems to pop up over and over again. It’s amazing to me how much effect stress has on all of us both mentally and physically. Some people experience symptoms of irritable bowel syndrome — which includes excessive farting — when stressed. Some people may also engage in habits that cause excessive farting when they’re stressed, such as smoking, chewing gum, eating sweets or drinking alcohol.

No surprise that the longer food stays in your bowels being processed the more time it has to ferment. And therefore smell worse when it finally get’s released into the world. Not that I’m saying anyone does this on purpose. That being said it can lead to more frequent and smelly farts. And you or I wondering why am I so gassy.

What Can I Do

If you find yourself passing gas all the time you are probably wondering how you can stop thinking to yourself why am I so gassy. So let’s look at some options to cut down on your frequent wind sharing.

In the event of gas here are some quick remedy options. Not to be used all the time but on an as needed basis.

I Have Gas T-Shirt

Well, there you have my gaseous friends. When you ask yourself asking why am I so gassy you’ve now got some idea’s as to why. Of course there could be other reasons but we’ve covered the main ones here. Normally if you take a look at your recent diet that’s a good place to start.