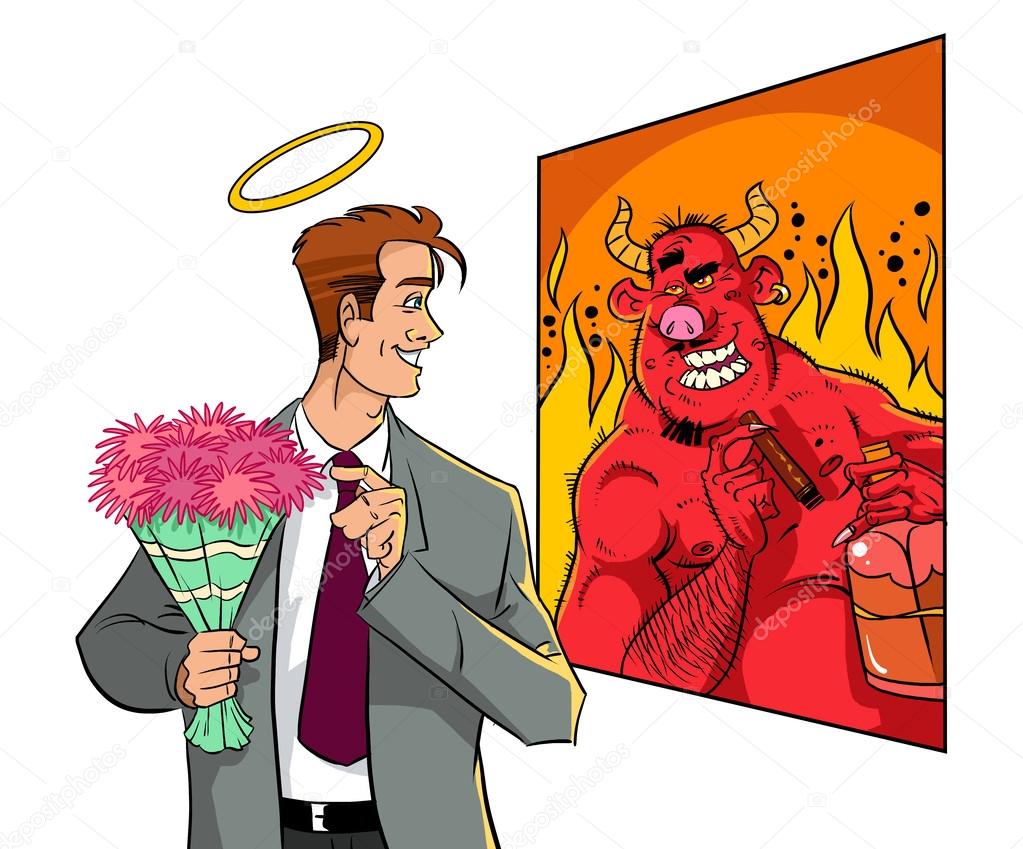 Now while it’s true one of my favorite and game changing books of all time is “No More Mr. Nice Guy” by Dr. Robert Glover that is not the inspiration for this post.  Nope, the inspiration came to me over dinner with a conversation with my 15 year old daughter.  She is a freshman in high school and has a very big personality.  You either love or……. or you don’t.  Let’s just say I’m never going to worry about her taking crap from anyone, she simply does not tolerate it.  A recent conversation with her got me to ask myself why do nice guys always finish last? Over dinner she was telling my wife and I how she was going to break up with her current boyfriend (who’s 2 years older than her and a junior in high school).  It’s because she’s “not feeling the emotions anymore”.  Consequently she has now developed feelings for one of his friends who thankfully is in her grade.  This new guy goes to her school and they talk a lot during the day.

Here’s what made me think why do nice guys always finish last during this conversation.  I pointed out to her that the 17 year old guy she was going to break up with was the exact opposite of what her and her older sister constantly complain about most guys.  He is attentive, he has come and watched her at most of her volleyball tournaments this season, taken her out to dinner at several nice places, driven her around, let her DRIVE HIS CAR and gives shoulder rubs on demand.  Her sister and her are always complaining about how most guys are “players” and cheat and never do what they say and aren’t responsive enough.  Yada yada yada.  This guy is exactly what they say they always want.

And she’s kicking him to the curb.  Women, go figure.  Which made me wonder, why do nice guys always finish last? So the phrase “nice guys finish last” is based on a quote by Brooklyn Dodgers coach Leo Durocher in 1946 which was then condensed by journalists at the time.  His quote was in reference to the Dodgers rivals, the New York Giants.  His actual quote was “The nice guys are all over there, in seventh place”.  What he was making reference to was that the Giants were a bunch of nice guys, but they were going to finish last.  When the season ended the Dodgers were in 2nd place and the Dodgers wound up in the cellar of the National League.

As time went on it has morphed into nicer guys don’t seem to get as much in general as more aggressive men and then from there into the male-female dynamic.  Specifically that even thought women SAY they want a nice guy who is there for them and does nice things for them they tend to wind up going for the bad boy.  The more aggressive, macho type of guy who is the opposite of nice.  And hence you get a whole gaggle of nicer guys wondering, why do nice guys always finish last.

Well, that’s the real questions isn’t it?  And the answer, as you might suspect is…….it depends.  Like most things in life there are many shades of gray and there is no single “right” answer.  From what I’ve gathered from the research I’ve done IN GENERAL women prefer a nicer guy when the end goal is a long term relationship such as marriage.  Women will many times choose the not so nice guy when looking for something more short term such as a fling.  Now this of course isn’t always true but that’s the general gist of the articles and studies I’ve read and looked into.  Here’s an article by Lindsay Dodgson titled “Nice Guys Don’t Actually Finish Last, According To A New Study” that I feel sums it up very well.

It makes sense if you think about it and know at least a little bit about the male/female dynamic.  When it’s time to settle down women want comfort and safety. To feel safe is very high on the importance list for women.  So wanting a nice guy who provides that safety net and comfort and being there makes total sense when it’s time to settle down and raise kids.

The flip side of that coin is a guy who is always nice and always does the right thing and is predictable doesn’t typically get a woman’s inner passion flowing.  It doesn’t make her play with her hair or touch his arm or flush just a little bit.  It doesn’t make her feel funny inside.  And those things are a natural primitive built in response.  And a “bad boy” or the testosterone filled dude who barely pays her any attention will elicit that response sometimes.

Is There A Solution

Personally, I do believe there is a solution.  And I am going to premise this with the fact that it is not my idea.  I became more and more aware of the dynamic of what I will call Mr. Nice Guy vs. Mr. Testosterone.  Once again I will reference No More Mr. Nice Guy by Robert Glover which is where I became more aware of the nice guy dynamic.  My knowledge was further expanded by Married Man’s Sex Life Primer 2011 by Athol Kay.  While the book is focused on a plan for sexually frustrated men he talks extensively about Alpha and Beta traits in men.  And it plays out here.  Let’s look at this incredibly boiled down:

Mr. Nice Guy – works hard to make other people happy.  People pleasing is primary personality trait.  Puts others needs before his own.  Builds life around others.  Steady, solid, reliable.  Does not like conflict.  Good provider and listener, will usually be present when needed.  Cares about others opinion of him.

Mr. Testosterone – mostly cares about making himself happy.  Puts his own needs front and center.  Does what he wants without needing others approval.  Not very reliable, keeps his own agenda.  Many times not available when needed.  Does his own thing and doesn’t give a crap what others think.

Best Of Both Worlds The solution is to possess traits of both the Alpha, Mr. Testosterone, and the Beta, Mr. Nice Guy.  This is beneficial for everyone.  First and foremost it’s great for the guy.  He can have some of his own friends and interests, he can do his own thing yet still be empathetic to others.  When guys go too far trying to be a nice guy they actually turn into a not nice guy (thank you Dr. Glover).  They actually manipulate, lie, cover up, and other not nice traits to try to get what they want instead of just asking for it or going for it.

Dr. Glover says to aim to be a nice guy with an edge.  Athol Kay writes that it’s best to possess traits of both in a marriage because different things are needed at different times.  In the male female dynamic both sides are best for keeping a relationship engaged and energized.  The nice guy is able to provide the steady, comfortable, safeness, and general feeling of comfort and safety.  The testosterone guy is able to provide the excitement, the unpredictability, the thrill, the rush to the loins.  For many this is the total package.

For the male side of the dynamic it allows him to be nice but also to let his wild side out.  To have his own life and not be at someone’s beck and call and most importantly, not live his life for another person.  He can be there without sacrificing himself.  He knows that it is on him to get his needs and wants met and won’t engage in behaviors such as “giving to get”.  Example would be doing housework with the unspoken expectation that this then entitles him to some dancing in the sheets later.  He can be nice without feeling like he has to do it to get something.  He can do nice things when he wants to without any expectations back.

If you find yourself feeling like you finish last because you are a nice guy take a look inside.  Ask yourself if you focus too hard on people pleasing.  Do you have your own friends, your own hobbies, your own interests, and most importantly your own life.  Do you have YOUR direction?  If you find you don’t and you feel like being nice all the time is working against you, it’s time to do something different.

It’s not a bad thing to say no sometimes.  To put your own needs first at least some of the time.  You can be nice and empathetic and still be you in all your glory.  So what if some people don’t like it, that’s their problem, not yours.  It’s okay to be selfish sometimes.

Just ask my wife, she tells me I’m selfish or a jerk at least once a day 😉

To the nice guys with an Edge, 6 thoughts on “Why Do Nice Guys Always Finish Last?”